The Victoria Royals made 11 selections as the 2015 WHL Bantam Draft taking six forwards, four defenseman and a goaltender.

“Eric is a dynamic player who is gifted offensively and one of the best players our scouts have seen in recent years,” General Manager Cameron Hope said. “We are excited about his future in the Western Hockey League.”

Florchuk spent the 2014-15 season with the Fort Saskatchewan Rangers of the Alberta Major Bantam Hockey League (AMBHL) where he collected 46 points (24g-22a) in 33 games. In 14 contests in the 2015 AMBHL Playoffs, Florchuk notched 11 goals and nine assists for 20 points as the Rangers fell in the finals. Florchuk was also named an all-star in this year’s Alberta Cup where he registered five points (4g-1a).


Netminder Dean McNabb was taken in the third round and is the younger brother of Brayden McNabb, a defenseman for the NHL's Los Angeles Kings.

The Royals also selected brothers Luke and Gabe Bast.  Victoria native Lach Hadley was taken in the 9th round, and Victoria Cougar Alumni Jim Kambeitz son Dino was selected in round 5. 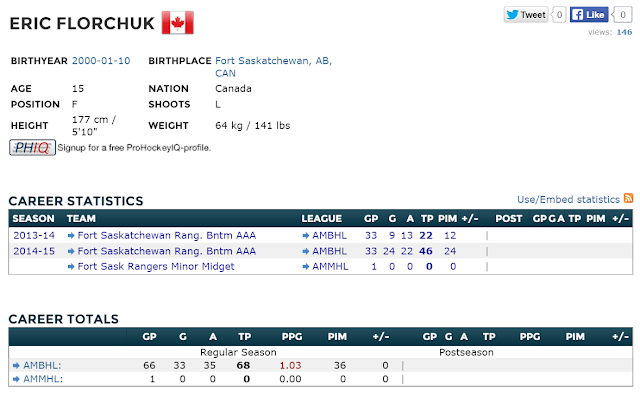 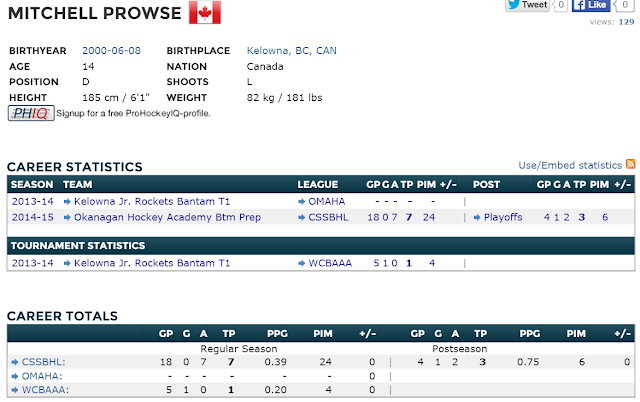 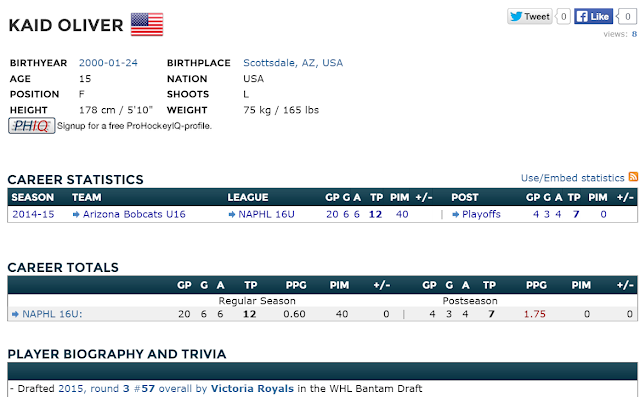 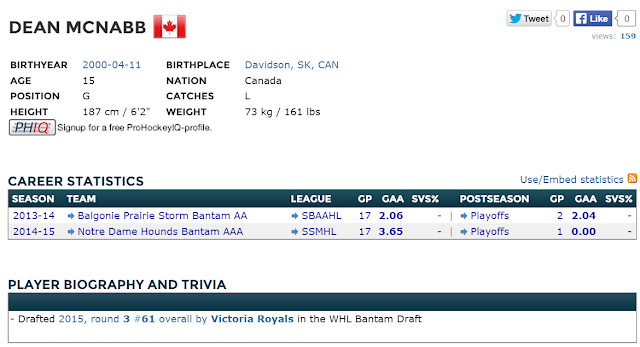 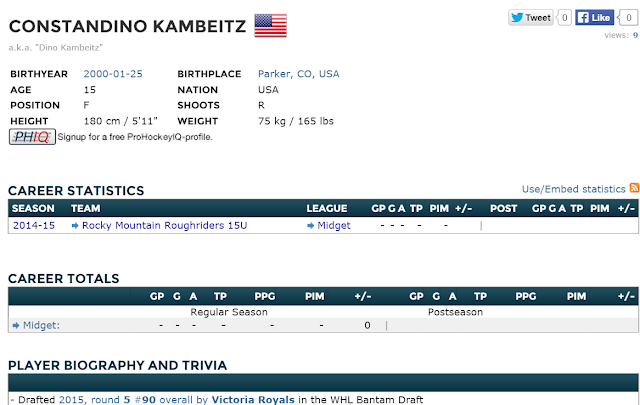 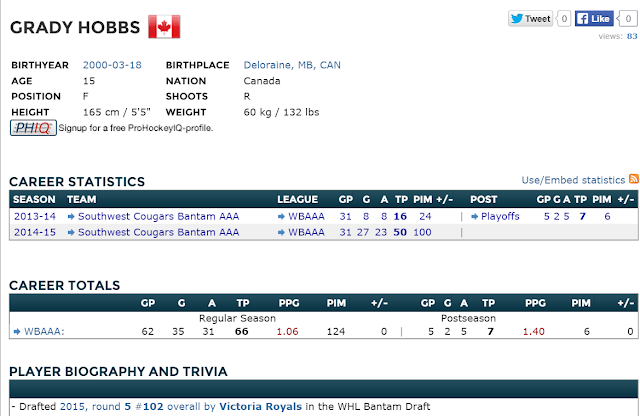 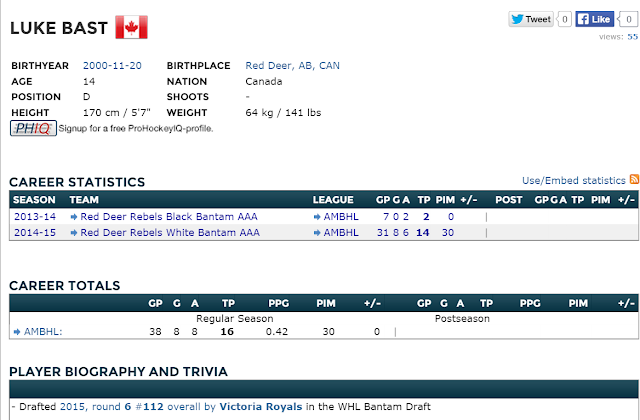 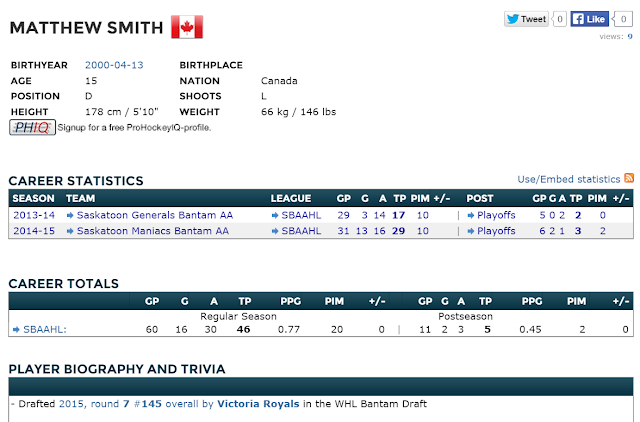 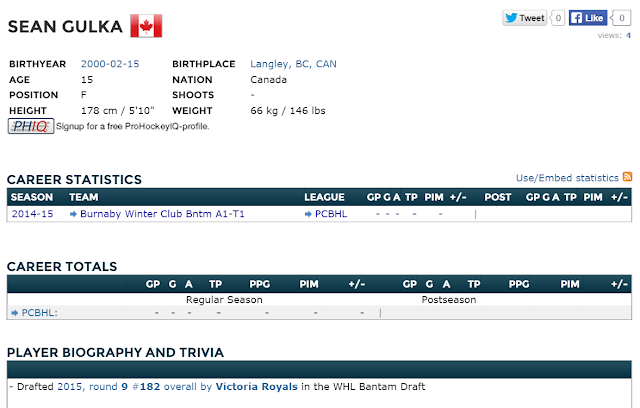 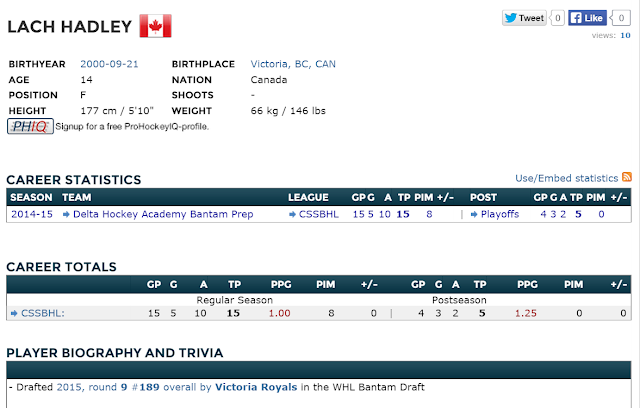 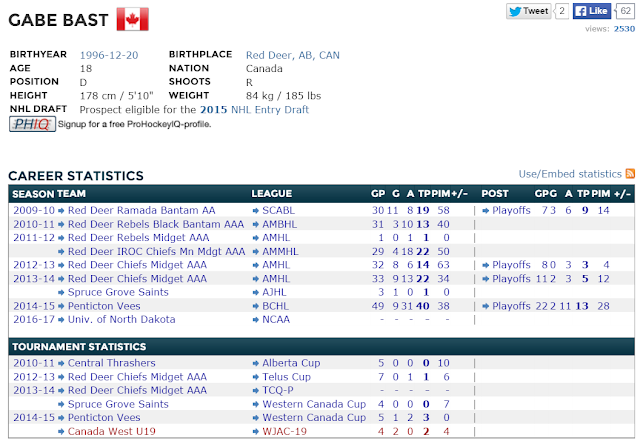