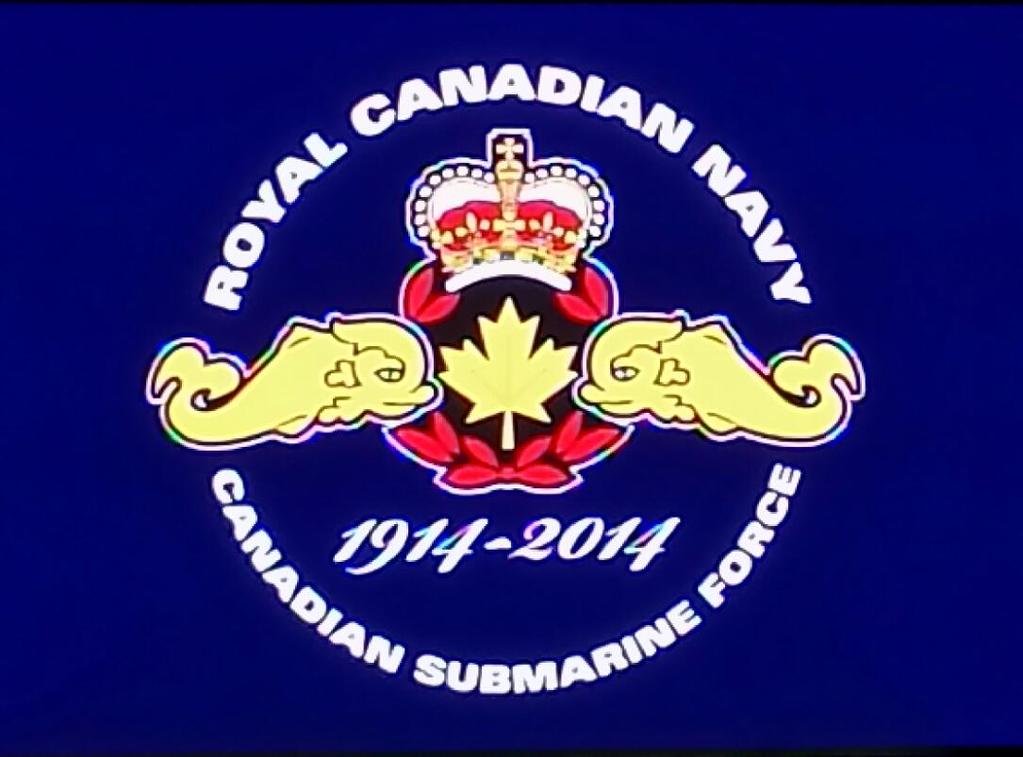 “Feels great to get my first shutout, having the boys work hard for me in front was really specials.  This will definitely stay in my memory for a long time.” Said Sittler

Travis Brown had a pair of goals for the Royals who held period leads of 2-0 and 4-0.

“The thing that impressed me the most was our execution, and sticking to the game plan and it was a great night.” said Assistant Coach Enio Sacilotto

Victoria closes out their four game homestand with back to back wins, while snapping Regina’s 5 game win streak.  It was the clubs second shut out of the season, with the first on the road against Kootenay, 4-0 October 18th.

“We were ready to play…and we were pretty happy with the effort, especially playing so much hockey lately…” said Sacilotto

It was Sittler’s first career shut out, after earning his first win with the Royals one night earlier in a 3-1 victory over the Silvertips.

Victoria was 1 for 1 on the power play, while shutting down both opposition man advantages.  It was the third game in a row where the Royals kept the visitors power play off the scoresheet.

“I thought we stayed disciplined for the most part, just stuck to the game plan, played a full 60…chipped pucks in and got them out – came out with a nice win.” said defenseman Ralph Jarratt

Newcomer Greg Chase earned an assist in his second game with the club.

There was one fight, between Royals rookie defenseman Ralph Jarratt and 17 year old Rykr Cole.